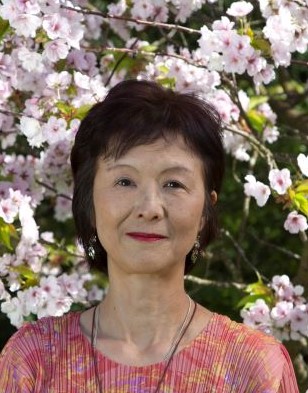 Naoko Abe is a London-based journalist and non-fiction writer.

Her first English-language book ‘Cherry’ Ingram, The Englishman Who Saved Japan’s Blossoms was published in March 2019 to critical acclaim. The book focuses on the life and achievements of the British plantsman Collingwood Ingram, who fell in love with Japanese cherry blossoms at the beginning of the 20th century. He not only introduced many cherry tree varieties to the UK and beyond but saved them at a time when they were forgotten and disappearing in Japan. The book also explains the symbolism of cherry blossoms in Japan and examines their changing role in history, particularly during World War II.

The book, which was called The Sakura Obsession in the U.S., was chosen as the Book of the Week by BBC Radio 4 and was serialised on the radio for a week. It received positive reviews in major British and American newspapers and magazines such as the Economist, the Guardian, the Financial Times, the Spectator, the Washington Post and the Wall Street Journal.

'This is not just a tale of trees, but of …..endeavour, war and reconciliation'

The Sunday Times, Books of the Year

' A remarkable book ....A treat for gardeners and historians'

The book was named as a 'The Books of the year, 2019' selection by the  Sunday Times and several other British and American media. The list of awards is here:   http://naokoabe.com/index.php/en/

‘Cherry’ Ingram was first published in Japanese in March 2016 and won the prestigious Nihon Essayist Club Award. The English edition is an adaptation of the original with a lot of new materials. It has been translated into German, Italian and Dutch. Spanish, Polish, and Chinese editions are on the way.

Naoko Abe worked for the Mainichi Newspaper, one of Japan’s most influential newspapers, for many years. As the paper’s first female political reporter, she covered the prime minister’s office, the foreign ministry, and the defence ministry. She travelled extensively with prime ministers and foreign/defence ministers domestically and internationally.

Naoko moved to London with her British husband and two sons in 2001 and has worked as a freelance journalist and non-fiction writer. She has written five books in Japanese on the British education system, family policies etc. She has developed a strong interest in the culture and politics of plants and flowers in recent years. 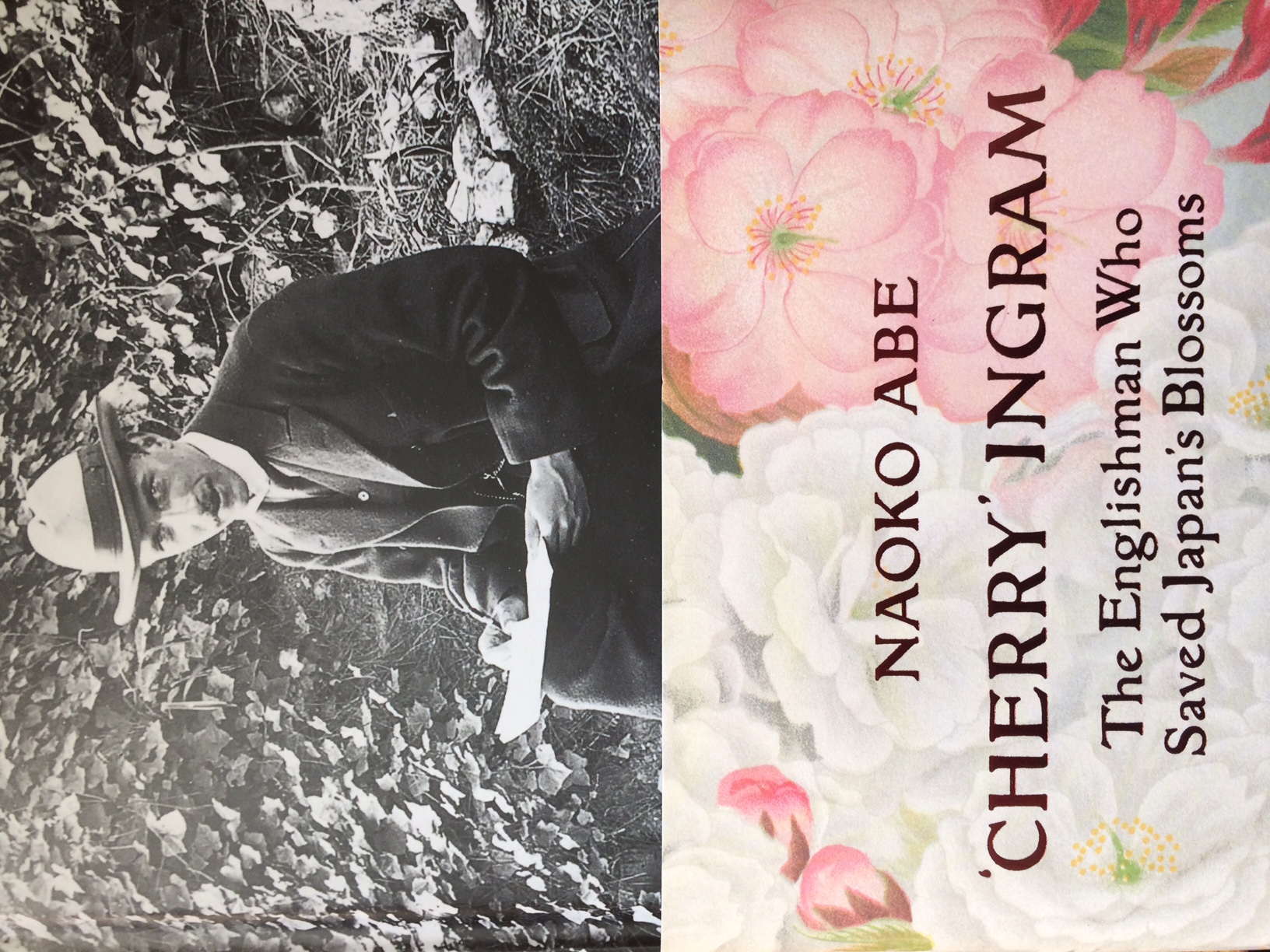 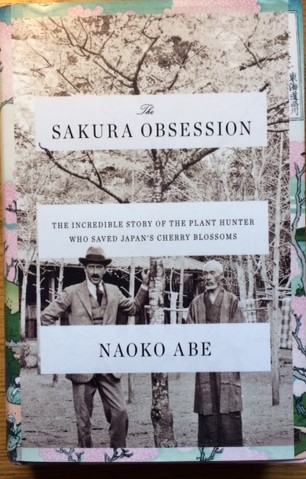 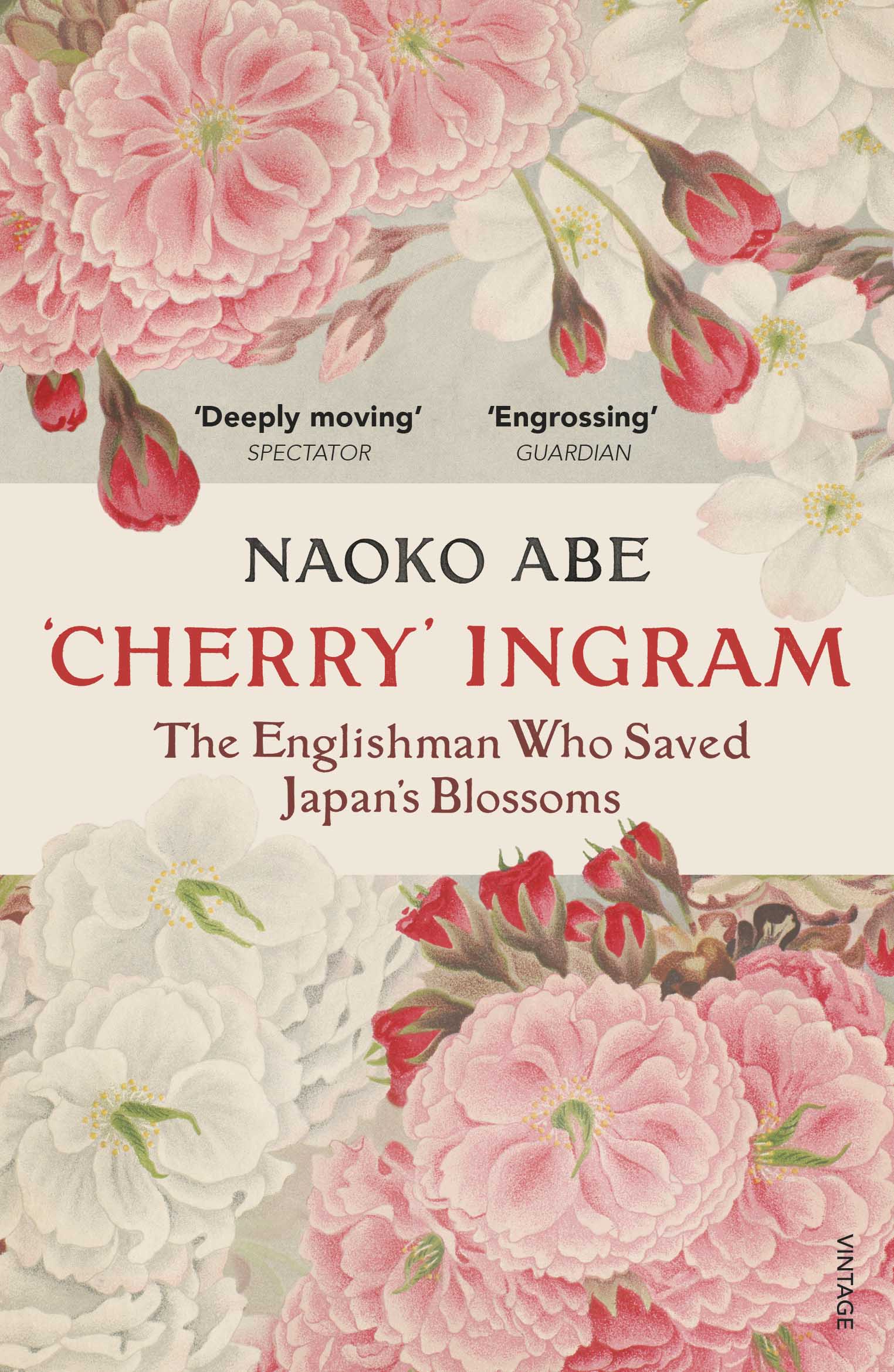 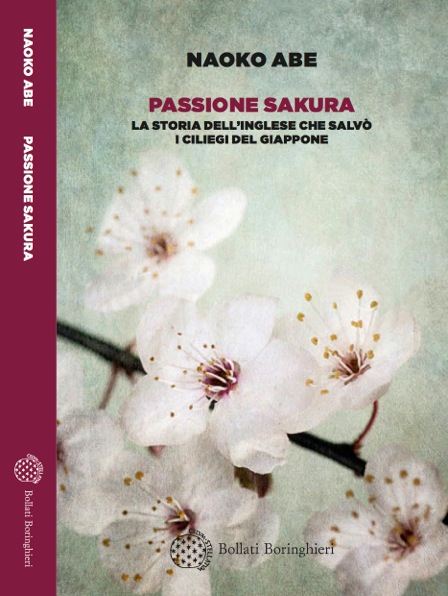 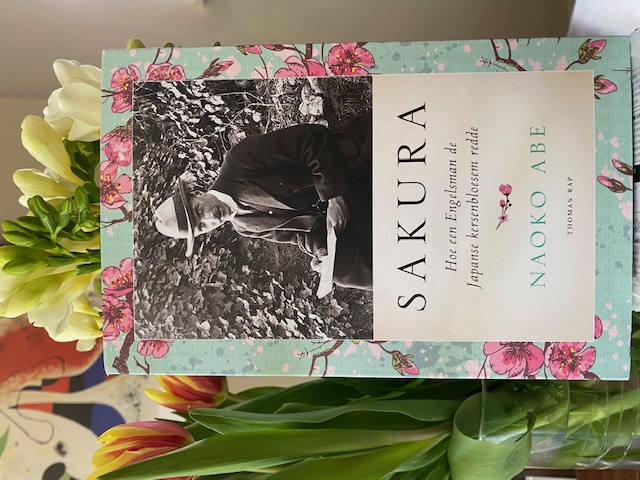 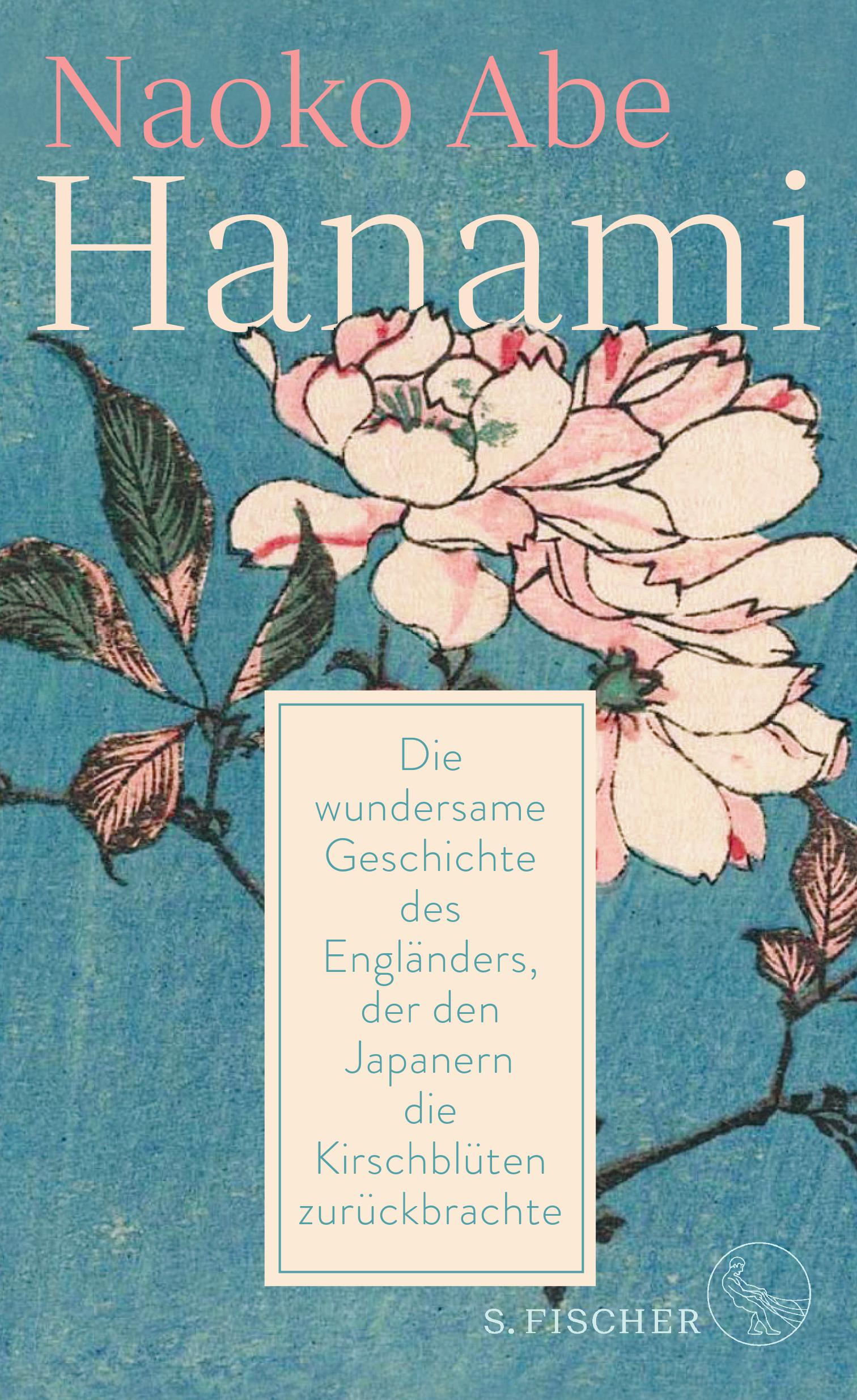 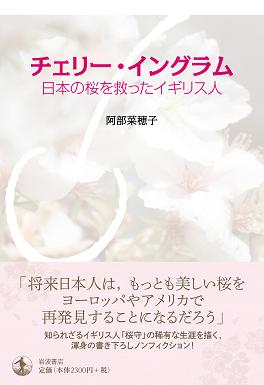 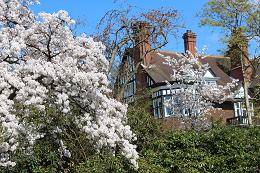 The Grange in Benenden, Kent